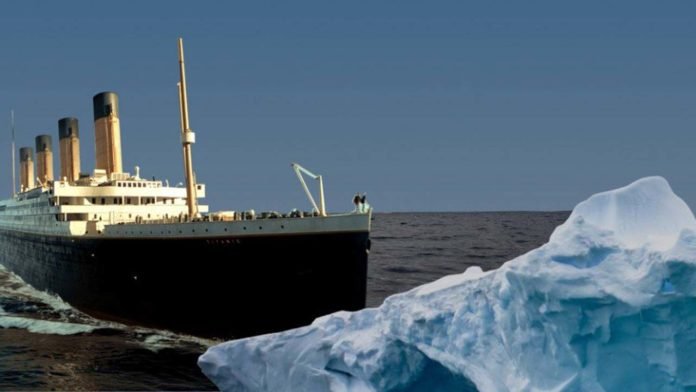 Ahamkara i.e. ego is a highly labile commodity. Unless nourished and nurtured continuously, it starts receding within no time. It is mystical too, as it manifests itself in so many ways viz. arrogance, snobbery, pride, self-respect, snooty, short-temperament… even presumptions.

And people love to nourish their egos to the hilt, incessantly. Nourishing ego and carrying it to dizzying heights is a much easier strive than the endeavour to pulverise into pieces, then dissolve the shards completely to their non-existence. Sometimes I compare it with a Helium balloon rising higher and higher into space, defying even gravity, till it is punctured.

To take care of the enigmatic paradox, Isvara ordained a curative-remedial software package for everyone afflicted by the venality of egoism, only to crash it into dust in due course of cosmic events. For every Ravana, there is a Sri Rama; for every Prabhakaran, there is a Mahendra Rajpaksa; for every Saddam Hussein, there is a George Bush….just as every particle has an anti-particle, every occurrence / happening has it’s precise anti-occurrence too. That’s because entire cosmos is binomial in structure and disposition.

Certainly, the ship of Titanic was Egoism-Embodied, crafted in the finest possible manner with the entire ocean of knowledge attained by mankind by that point of human evolution.

The title is not only a qualitative statement but also a quantitative proclamation. Physical attributes and dimensions of every Titanic are precisely matched by an iceberg dedicated to it in all respects –

At the moment of losing life, all inmates of Titanic who had assumed earlier that man has come of age and faith in God is no more fashionable, desperately prayed,
“Nearer my God to Thee,
Nearer to Thee / Even though it be a cross that raiseth me:
Still all my song shall be – Nearer, my God to Thee, Nearer to Thee !”
and reminded of the dictum that “unless Lord keeps the city, watchman waketh in vain.” That was the poignancy of those high-browed men / women whose fate was sealed in containers of doom as Titanic hurtled into the Atlantic, a tragedy of monumental dimensions !!

Scramble to occupy just 20 life-boats barely enough for even half of 2224 persons on deck consisting of millionaires, honey-mooners, immigrants and an eight-member music band, accusations of bribery for preferential boarding on life-boats, refusals to board, for some a moment of repentance, thanksgiving, encountering final moments of life stoically…etc. were inevitable when the Titanic of Egoism began melting down into the Atlantic !!

The sailor supposed to maintain vigil in a crow’s nest on top of Titanic’s deck forgot to collect his binoculars at Southampton, recognised nemesis of the Titanic egoism only when it was barely 500 meters away !! Even then, he must have seen only tip of the iceberg !!

A US liner, cruising some 32 Kms. away, could have easily come to their rescue, failed to listen to distress signals from Titanic because their Radio Officer was not in his seat of authority and action at that crucial moment of reckoning !!

EJ Smith, Titanic’s Ship Master, also known as “The Millionaire’s Captain”, was the most experienced one on the Atlantic route, was never known for his reckless professional conduct. Yet he steered the fully-loaded massive ship at full speed at mid-night with hardly any night-vision facility through an ocean-field infested with iceberg-mines !!

Reasons were explained in next morning’s newspapers. Titanic’s owner tantalized Smith to land at America on Tuesday night instead of Wednesday morning, to have been a pleasant surprise for the Americans for it was his last voyage !! Americans were really surprised next morning however, it was a different one. He was seen by all across the world in headlines but by himself !!

Designer of the liner used to brag around, Titanic was unsinkable even by God as she had all the safety devices and emergency measures known to mankind !!

Probably the only worthwhile proceed of the Titanic saga was the Bishop of Winchester in a Southampton Church preaching, Titanic would stand for a monument and a cautionary warning to human presumptions, monumental egoism blended with over-confidence !!

Man needs to be a bit more careful because for every Titanic, a gigantic iceberg is certain to be on prowl.