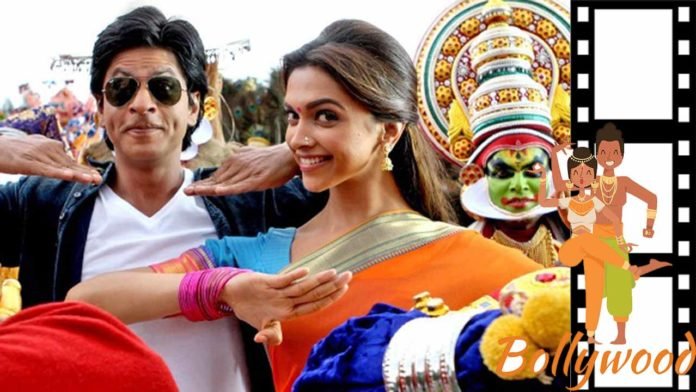 Chennai Express is a 2013 Indian Hindi-language action comedy film directed by Rohit Shetty and written by Sajid-Farhad and Yunus Sajawal.

Produced by Gauri Khan, Karim Morani, Ronnie Screwvala and Siddharth Roy Kapur, the film stars Shahrukh Khan as Rahul Mithaiwala, a man who accidentally boards the eponymous train and journeys from Mumbai to Rameswaram, falling in love with the daughter of a local don, played by Deepika Padukone.

Kareena and Asin were also approached for the role opposite Shahrukh.

1st Bollywood film released on same day in India and in Peru.

It has stills of Ooty were actually recreation by director, shooting was actually done in Panchgani.

For Chennai Express S.P. Balasubrahmanyam agreed to lend his voice to Bollywood track after a decade.

This was the first time Shahrukh Khan and Rohit Shetty came together for a movie.

Film Chennai Express, the film was first planned between Khan and Shetty for remake of Angoor. 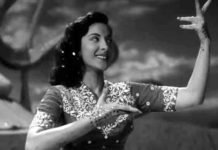 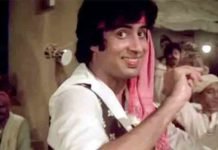 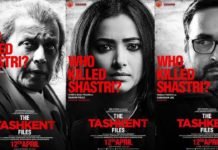