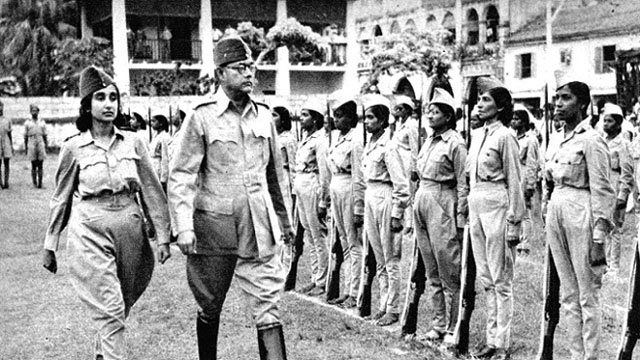 Large number of people in our country profoundly regret, Sardar Patel was not allowed to be the first Prime Minister of the country through devious means adopted by that Rangila-Ratan Nehru.

My regret in fact, goes far beyond, far deeper and far wider.

I deeply regret, Netaji Bose could not redeem success of his mission in liberating Bharata through INA operations and take over the nation as first Prime Minister in 1943 itself.

Had he succeeded, he would have been a very strict, no-nonsense ruler who would have ruled over the nation with a heavy hand tightening all lose ends that are still lying lose till the day.

And that was very badly required during those decades with so much indiscipline, waywardness, no respect for authority, treachery, corruption, thoughtlessness… entire society had gone to dogs by the time British occupiers of the nation were thrown out.

Had he been in the hot-seat in South Block, Jinnah would have been resting in his grave, Hasan Suhravardy hacked into pieces and Liaqat Ali Khan / Nizam of Bhagyanagar desperately searching around for a safe hideout… none of us would have ever known something like Pakistan at all.

That is the regret I shall carry with me throughout my life. 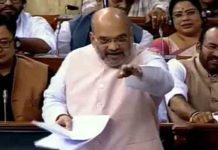 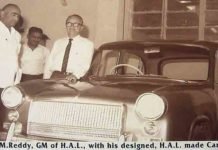 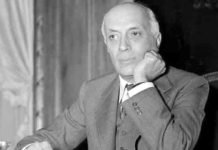