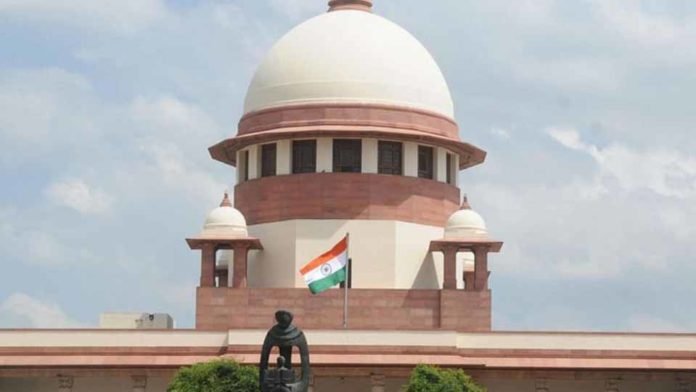 Section-497 has been struck down in toto accusing it to be a nasty colonial legacy. Then ‘learned’ Justices of the apex court proceeded to declare, wife is no more a ‘chattel’ of her husband.

Well, instead of striking down Section-497 lock, stock and barrel, SC should have equitably imposed it upon married women too, victim or perpetrator whatsoever, of promiscuity in a language bereft of colonial odour.

That would have been one more step forward to save families from breaking down and jeopardizing future of their kids. Swati Maliwal of Delhi Commission Of Women has already come out with a statement to that effect revealing a disgusting scenario.

Why didn’t they tell all, family is a unit of society… of the nation.. the matrimonial relations are sacrosanct…decision to marry is a very responsible decision affecting society, affecting country and affecting future of children. Instead, the judgement extends an open field for unmitigated liberty irrespective of destructive consequences involved.

SC pontificated, wife is not a ‘chattel’ of her husband and ‘liberated’ her from his ‘Chattel-giri’ forever. Why didn’t they try out a new concept altogether, husband and wife both ‘chattel’ of each other on a mutual / reciprocal basis !! That would have been an interesting example of man-woman parity and strengthened the institution of marriage, society and nation.

Why are Justices of Supreme Court incapable of out of box thinking with strength and future of society / nation as the sole objective ? Are they suffering from acute / chronic Collagium Syndrome ? They do not answer because they do not allow anyone to ask them these highly provocative questions.

Government must step in with corrective measures. Society cannot be allowed to go western way where more than 50% persons have multiple parents. In a rustic language, nation urgently needs a ‘Sanskari’ Judiciary. 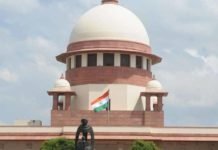