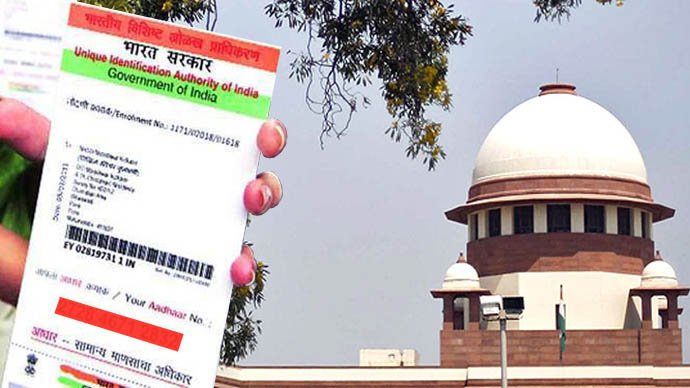 You are at liberty to do your Karma but linking Karma with your Janma-Kundali is anti-Hindu and fraud on the Constitution !!! With that, you can easily conclude how ridiculous is the judgement by our ‘Buckingham Palace’ Judiciary.

SC have prohibited Aadhaar for illegal immigrants but allowed all social-welfare benefits to those who do not have Aadhaar !! Similarly, school admissions cannot be denied to Rohingya children for want of Aadhaar card. Once school admission is secured, Rohingya parent may well claim – my kids are studying in DPS / Springdales, so how can I be thrown out to Rakhine in Myanmar !! SC has been grossly irresponsible by banning linking of Aadhaar with mobile connection as they have advertently allowed multiple SIM cards for criminals / terrorists through other means of KYC. Instead of asking the Government to legalise it through amendments, they struck it down.

Aadhaar is the concept of a genius, first proposed by LK Adwaniji long ago and the idea was picked up by Congress, implemented without any sense of purpose except to make money. Entire conduct of Congress in Aadhaar litigation has been entirely absurd, may be more than absurdity of the judgement.

There is a ‘lone wolf’ in the entire episode, most dangerous threat to advancement of the nation. 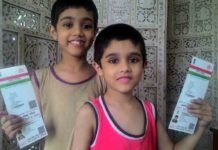