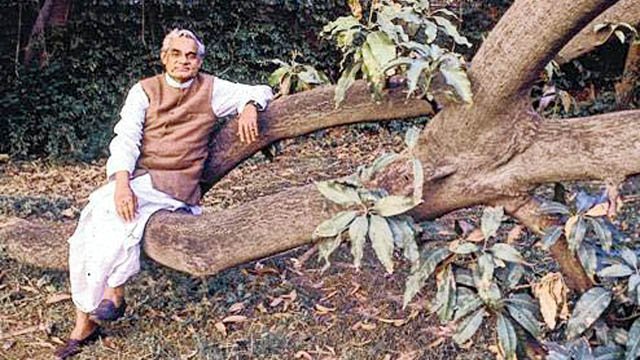 A titanic personality of Bharatiya politics Shri Atal Bihari Vajpayee (1924-2018) moved into history after a long glorious tryst with life.

I shall always remember him as the only Prime Minister who warned US President Clinton of nuclear war with Pakistan during Kargil battle. And US President was forced to take his threat seriously, summon Pak PM Nawaz Sharief to the White House to order him withdraw Pakistani troops.

He transformed the nation into a nuclear power through Pokharan – II dodging all powerful spy satellites of CIA. Several times he was asked, how he could do that and he just smiled away the million $$ question. And he effectively annihilated all Clinton sanctions into pieces. One senior member of US Senate Foreign Relations Committee was heard advising the Committee not to take any statement of any BJP member / leader lightly after that !! Till then, Americans had not regarded BJP’s declarations on nuclear armament seriously.

He laid foundation of Bharata-US Civil Nuclear Agreement that opened an ocean of opportunities for the nation. It was an agreement that shook all other NSG members from their stupor.

Prime Minister of Israel Ariel Sheron visited him in New Delhi, first Israeli PM to visit us because of him. And relations with Israel grew steadily thereafter.

For the first time in history, bank interest rates declined and property prices crashed which was a huge surprise for the country. People rubbed their eyes to believe that property prices had crashed !! And prices were at their lowest best. So strong was the economy during his tenure.

He truly defined Coalition Government. The miracle that he did with 24 political parties, is impossible to repeat in future.

His achievements are far too many. Given the constraints and hurdles he had to contend with, his performance is really remarkable. It may be impossible for generations in future to believe, what all he achieved in his entire political career through a strange coalition Government of two dozen parties. He was truly an Ajatashatru, statesman with no foes at all.

India was really shining by the time he completed his term as Prime Minister in 2004. Nation paid a very heavy price for not being able to perceive the Shining India left behind by him by installing an unscrupulous coalition to power for subsequent two terms.

The Great Ajatashatru is gone. Let his Soul not rest in peace and may he return soon to steer the nation to greater glory and prosperity. 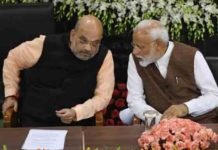 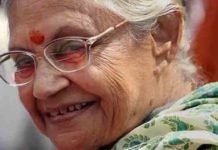 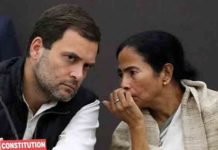