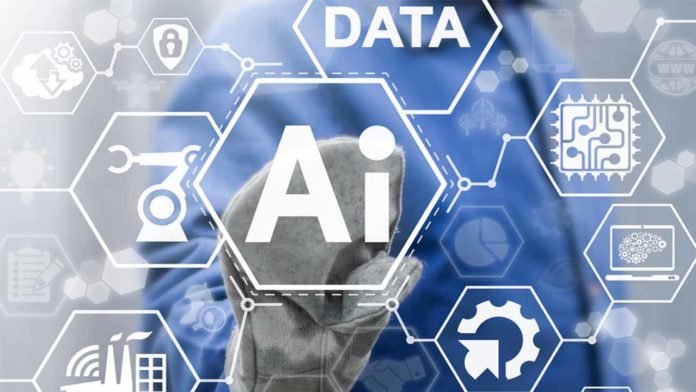 I attended a lecture on Sustainable Technology delivered by Prof. M. Jagdeesh Kumar, Professor of Electrical Engineering at IIT, Delhi and Vice-Chancellor of Jawaharlal Nehru University, New Delhi. He is Prof. with a broad vision specialising in Nano-technology and still teaches at IIT in spite of his hectic schedule being VC of a hot-headed / volatile University.

When Robert Curl visited Ajanta / Ellora caves and saw centuries old wall-paintings in excellent condition, he was stunned. According to him, those paintings survived for centuries because those artists had applied nano-technology !! Robert Curl was awarded Nobel Prize for discovering nano-technology in 1991 !! When he observed a few steel pieces manufactured in Central Bharata centuries ago, he yelled again, nano-technology has been applied to ensure excellent rust-free quality. Almost all wars in past centuries were fought with arms made up of Bharatiya steel.

His entire discourse was full of interesting illustrations and details. In a nutshell, cardinal condition of sustainability of any technology is Samyama i.e. need based self-restraint and not greed based profligacy. He stressed the reality that every technology discovered must be wise and viable.

During Q & A session, I asked the brilliant Professor, what should be the limit to research in Artificial Intelligence (AI) so that it does not raise alarm bells of survival for human race, what would be contours of the benchmark of sustainability in AI given it’s hazardous potential and burgeoning human population.

His reply stunned all in the audience. He declared, AI is being developed by West with the sole intention to dominate the world, bully all countries and plunder natural resources of weaker countries. So, there is no scope of any idealism in AI advances. We as a nation will have to be very vigilant and develop our own AI to combat their AI skills and neutralise their nefarious intentions / designs.

We may very well visualise shadow-boxing / cold-war shifting from nuclear arms to laser arms to robotic warfare among world powers in decades to come !!!!! 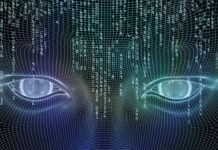 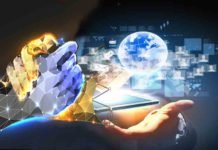 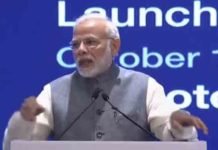