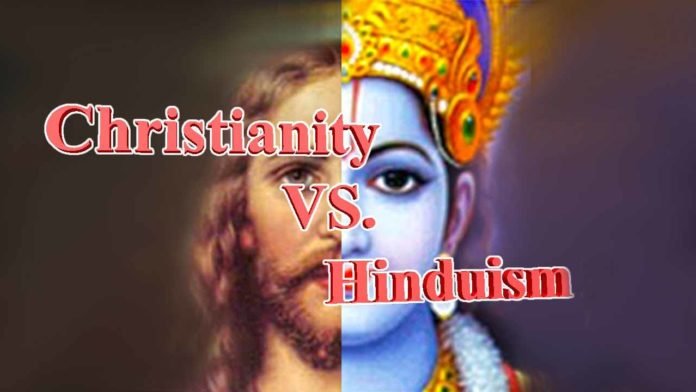 I attended a lecture on Missionary menace by Dr. Surendra Jain, Jt. General Secy. of Vishva Hindu Parishad on Aug. 4. Some points / facts he shared with the audience must be widely known particularly among Hindus –

Christian missionaries are the first to wreak culture of mass-murders / gang-rapes / mass-conversions by force in the world. Muslims learned all these from missionaries only.

They tell poor to pray when they fall sick and spend crores on treatment of their seniors.

There is not a single word similar to Peace even once in entire Bible !! They vocally mention in Bible, obviously on behalf of Jesus, they are at peace when pagans are slaughtered / plundered / converted. And they call Bible, Holy Book !!

“Ghar-Wapasi” has gained momentum across the country, many times in many places faster than the pace of conversions. So many villages have been reverted back to Hinduism and rural Churches razed or converted to temples. Dr. Jain flatly refused to divulge more details of those places.

Why Pope / British Queen refuse to apologise to Hindus for all the brutalities perpetrated on us though Pope has apologised to Latin America / Europe / Australian?

ONLY reason is, Indian Christians never agreed to support such a move proposed by the Govt., never lobbied for that. In absence of such a pressure, why should they care for us? Indian missionary lobby does not identify themselves with Bharata / Hindus at all. However, group of nationalist Christians is growing slowly.

Missionaries are now having a tough time across the country. In south, people are coming out of their homes to banish missionaries, in Maharashtra they were forced to sit on donkeys and paraded on roads by members of Nationalist Congress Party, in UP they are scared for their lives… soon they shall be on run as pendulum is swinging to the other extreme.

During Q & A session, I mentioned that Union Tourism Minister Alphons supported Confession Box and lost all the respect I had in my mind for him as I had met him twice in past. Dr. Jain smiled and advised me to retain the respect in my mind as very likely, he is going to revert to Hinduism !! If a sitting Christian Union Minister does a Ghar-Wapasi, it shall be a tremendous slap on the face of Church / Pope Francis… Modi Government is working on too many such plans resolutely.

When I expressed my intense anger as to why MEA Sushma Swaraj was sent to Vatican to attend Beatification of Missionary Teresa, Dr. Jain disclosed there was an intense battle of words with the Govt. behind veil over the issue. Govt. admitted to them, there was tremendous pressure from Desi Christian lobby and they found it a clever move to go ahead for a short-term compromise for long-term hard-hitting gains.

As soon as I receive a copy of his lecture, I shall write an elaborate article with more facts as he has permitted me to do so. The lecture shall be available on Youtube within 6 weeks or so after editing etc. 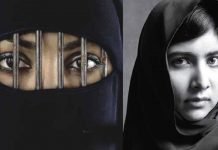 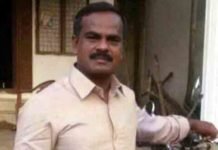 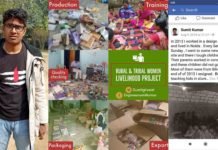