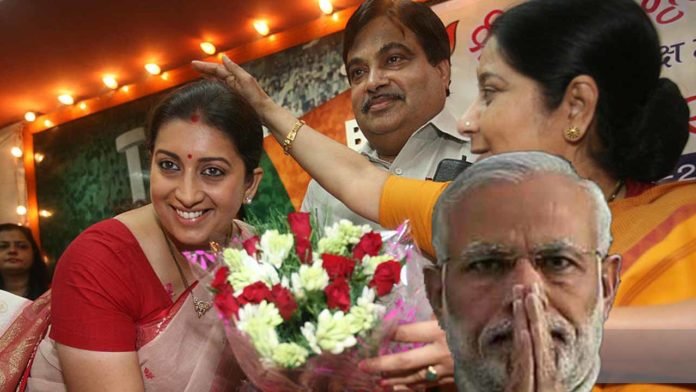 Weeks ago, I tweeted a complaint to MEA Mrs. Sushma Swaraj against a website WordPress.com who have been displaying Kashmir and Arunachala Pradesh as disputed territories.

Complaint is now addressed and entire nation displayed in Bhagava colour on the same website.

I thanked her on twitter, wished her good health and a long active life ahead.

Earlier in 2016, my complaint to Ms. Smriti Irani as HRD Minister on twitter against a Muslim contractor who had painted Community Center on my campus green from white, was also addressed within 7 days and the Center was re-painted white, as before. When I thanked the Minister on twitter, she promptly acknowledged.

We should be proud of our Government. Country never had such a responsive, functioning Government before. We all must resolutely stand and swear by Modi Government. 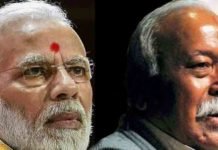 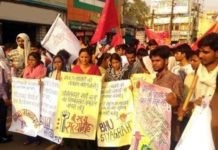 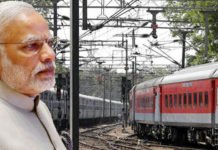