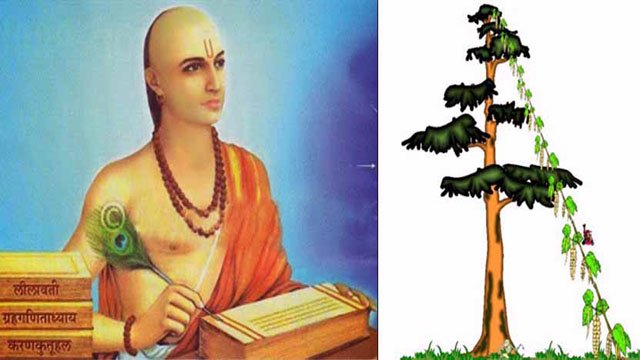 Maharshi Bhaskaracharya of 11th century was a genius in Mathematics. So was his only daughter Lilawati.

Maharshi had a wonderful habit of designing mathematical problems, then asking his daughter to solve that. Being brilliant in Mathematics, she used to solve those problems within no time.

Over years, Bhaskaracharya compiled all those problems and solutions tendered by his daughter into a compendium on Mathematics.

Thus was born a masterpiece on Mathematics and the Maharshi named it LILAWATI !!

Our past history is too glorious to be believed by so many. And the status that women enjoyed during those centuries, is simply unbelievable / unimaginable today.

Recently, I was sent a Ph.D thesis on a management topic and publisher wanted to decide based on my comments, whether to publish that as a book. Ph.D degree was awarded by Rani Durgawati University, Jabalpur in MP.

I straightaway went to chapters on ‘Findings’ and ‘Conclusions’ without bothering to read even a single page of any other chapter.

Some of you may be stunned to learn my acidic observations –

Topic belonged to Sociology while degree was awarded in Management through the Deptt. Of Management of the University.

While reading Findings/Conclusions, I was repeatedly reminded of gossip sessions among 2/3 women commuters in a local train of a Mumbai suburb! That’s it! Nothing more than that.

I advised the publisher, he may publish at his own risk and responsibility with the intention of doing some philanthropy to the girl whose thesis it was.

So this is the state of our scholars and also, higher education in the country. 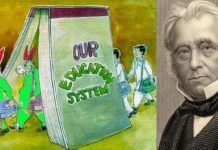 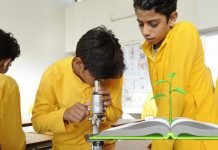 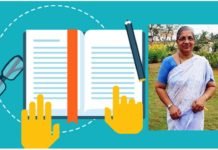