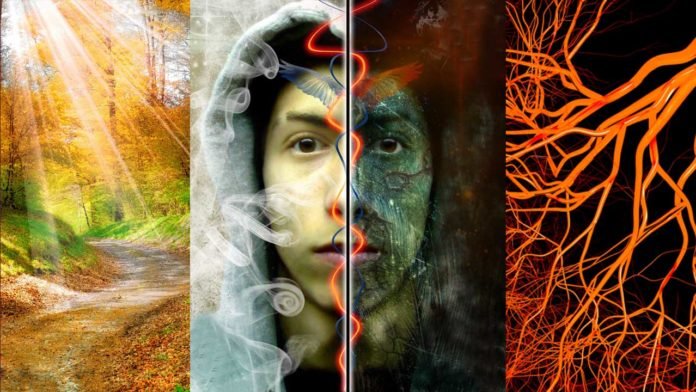 Behind reception-desk of a prominent New Delhi based hospital, there is sticker that conveys a very important message for all. It is herein asunder, for you all –

It is a fantastic quote, to say the least.

Based on this quote, everybody shall be furiously busy in enacting Punya-Karma alone and Papa-Karma shall vanish from the face of this Planet Earth itself !!

What will then, happen to the entire cosmic order, institution of Moksa, transmigration of Atma into various bodies, so many Loka-s, Svarga, Narka,….. social orders, economic orders, upgradation of Atma-s through Adhyatmika pursuits… then what will happen to the Cosmic Leverage by virtue of which Param Brahmatma remains conscious of HIS OWN existence !!!!!!!????? Exceedingly mind-boggling question indeed.

In a nut-shell, entire cosmos shall go into a tail-spin, everything shall go haywire. Utter chaos, anarchy shall prevail all over the world as well as in all other Loka-s too.

That’s the reason, Param Brahmatma assigned a well-defined Gestation Period for every Karma to mature and generate it’s proceeds. Gestation period transcends lives after lives and in so many cases, may be in the same life itself. You all must have heard someone or the other ruing over the fact that he / she lived a noble life, never did anything wrong / sinful, yet suffered grievously… they are the ignorant ones who are not aware of their Karma-s performed in their previous lives, corresponding gestation periods etc. Stronger you strike a rubber ball on ground, more forcefully it bounces back. So is the tale of Karma-s. Intensity of Karma is a product of several factors and that alone decides it’s gestation period according to elaborate cosmic rules of governance.

If you decide to cease and desist from grumbling grudgingly now onward that you have been such a good man / woman yet you have been suffering all these years and blaming yourselves / others for that uninterruptedly, objective of this article shall be entirely redeemed. 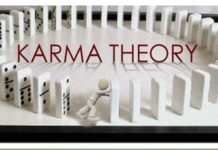 DOCTRINE OF KARMA IN ACTION! 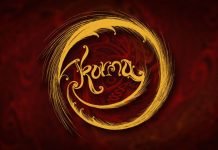 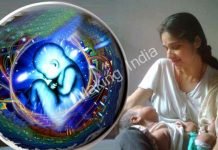