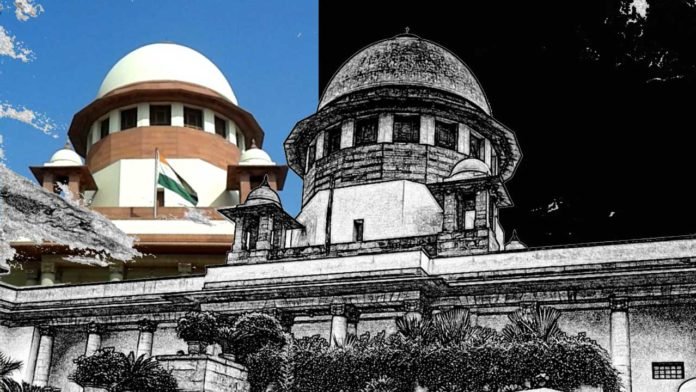 April 23, 2018 was not only a Black Day for Bharatiya Judiciary but also a Golden Day for the Constitution of Bharata. Personal honour of a sober, erudite highest Judicial Officer was poised to be badly mauled on one hand and institution of CJB molested by a rapacious Opposition determined to destroy the nation into pieces, on the other.

It was great relief to behold, Vice President addressed the call of nation, rose to the occasion and nipped the sinister and ominous conspiracy in it’s bud. Vice President deserves to be saluted by the nation.

Not only unmitigated friction and attrition were deftly avoided, worthless anti-national Opposition Leaders have been exposed like never before. Sanctity of Judiciary was protected and Constitution upheld in a remarkable way.

The political lunacy was led by a nincompoop in politics who had years ago claimed, “If I had wished, I would have become Prime Minister of this country even at the age of 25” !! What an audacity !! Even such a political novice could find elderly Harvard / Cambridge educated supporters and followers in his own as well as in other political parties is most disgusting, to say the least.

So ironically, the sordid move was carried out by a Royal Dynasty which had almost destroyed Judiciary during and after Emergency-1975. During those years, there was none with a resolute spine occupying high Constitutional position to stem the rot perpetrated by the most venomous, vicious and vindictive Prime Minister during 1970s.

Her PMship was the darkest era of Bharatiya Judiciary. That the Royal Nincompoop does not understand even a, b, c of the Constitution yet he accuses the highest Judicial Officer of the country of ‘judicial misconduct’, is one of the most extra-ordinary paradoxes in nation’s history.

I am refraining from invoking a strong and acerbic language to condemn this political pest because this move itself has caused his Party loss of lakhs of votes across the country and several steps closer to the Holy Mission of Congress-Mukta Bharata.

Without admiring him for his contribution towards strengthening the nation by decimating his anti-national Party step by step, I would rather thank him for what all he did and has been doing so far.

Congress used to be a Party of stalwarts. Now it is a Party of immature infantiles like Divya Spandana, Priyanka Chaturvedi, Surjewala, Manish Tiwari, Sanjay Jha etc.

ACCHE DIN started on May 26, 2014 the moment NaMo was installed as Prime Minister and every subsequent day has been more ACCHE than the preceding one.

Not only Congress-Mukta Bharata 2019 is more than assured, Congress shall be left stranded like a dying whale on a Kannadiga beach after Karnataka Assembly Polls-2018 !!!! Coming days shall be more and more ACCHE for the nation. Rest assured about that. 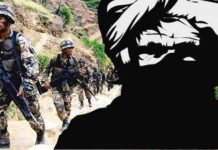 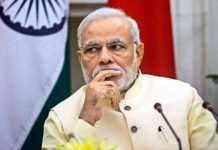 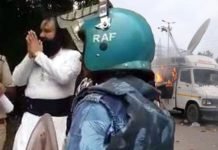