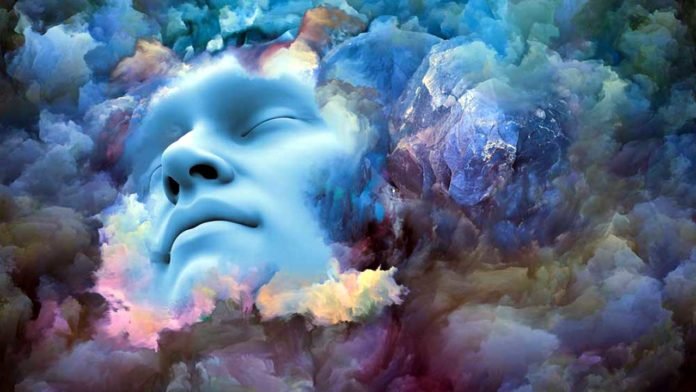 During a conversation with filmmaker, fashion designer, poet and artist Muzaffar Ali, Sadhguru disentangles the definitions of visions, dreams, mysticism and occult. A dream is another dimension of one’s mind, he explains, but only by transcending mind and body can one touch the dimension of mysticism.

Sadhguru: When you say someone has a vision, these days, the word “vision” has been transformed in social usage to mean a big dream. No, vision is not dream. Vision means your ability to see. When you see something that most people are not seeing, we say, “Oh, he is a visionary. He is seeing something that other people are not seeing.” If he has a bigger dream than you, this does not make him a visionary – he is a bigger problem.

Muzaffar Ali: He becomes a manipulator.

Sadhguru: If I have a big dream which is not in concurrence with everyone’s dream, I will drive all of them towards my dream. What is the point of such a dream?

Muzaffar Ali: So, what is your dream?

Sadhguru: I do not dream, I live. I just live totally.

Muzaffar Ali: But it is good to dream, no? Otherwise, everybody is telling you not to dream, to grow up, to learn, to live. But then it is really the dream that keeps you pure, no?

Sadhguru: Dreams are usually dirty for most people! Do you think they are all having pure dreams? I must tell you, in the last twenty-five years, I have not had a single dream. When I sleep, I sleep dead. When I wake up, I am fully awake. Because I do not waste my time dreaming in the night, for almost twenty-five years of my life, I slept only two-and-a-half to three hours a night. These days, I am getting a little lazy and sleeping four hours, four-and-a-half hours.

Dream is unconscious imagination. Certain people have sometimes used dreams to enter different dimensions of their mind to which they would not normally have access. So, they find dreams as a useful means to enter. Particularly, certain cultures like the Aborigine culture in Australia and the North American tribes, they used dreams in a big way, but with these dreams all they managed was occult. Real mysticism did not happen. The occult processes in India use imagination in a powerful way to create things. A lot of people are using occult to cause harm to others, but occult could do wonderful things also.

Dream is just another dimension of your mind. Only when you transcend that, you touch a dimension that today is getting labeled as mysticism. Mysticism means something that you cannot touch with your physical body or your mind. Your mind is incapable of it. Your body is incapable of it. Another dimension has to become awake within you to touch that dimension. It is better we define it that way. Otherwise, every dream and fantasy that people have will become mysticism.

A False World Within

Dreams are a kind of a tool, but a very slippery tool. There are better tools to use, but these will need more organization within a human being to be able to use them. For example, I am made like this: if I close my eyes, the world just vanishes for me. People say, “How is that possible?” Well, that is the function of the eyelid. That is why it was given to you. If you shut it, it must be over. You have a window in your house. If you shut it, even the great Sun is shut off. When a window can do it, why can’t the eyelid?

It is not doing that because you have built a false world within yourself. The world outside goes away when you close your eyes. But you have a false world of your own which goes on. If you do not have a false world of your own, if you live in this world, if you close your eyes, poof, it is gone. If I sit in one place for five or six days, I do not have a single thought, forget about a dream. Not a single thought, because my head is just empty. That is why it is light. Very light, you know. 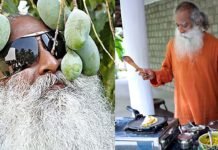 A Fruit Diet is Good for the Planet : Sadhguru 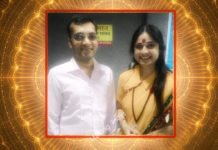 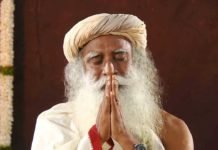