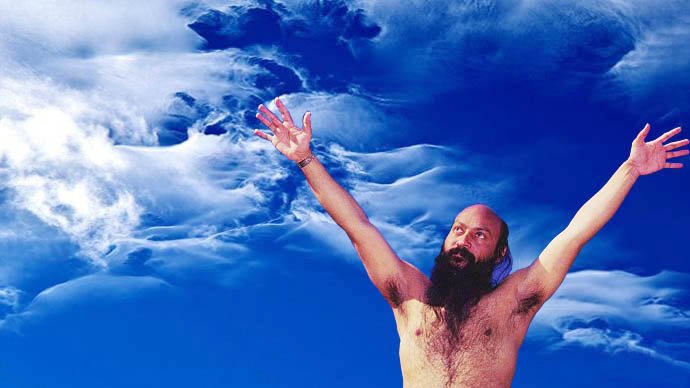 Bliss has to be multi-dimensional. It has to be a rainbow, it has to be all the colors and all the notes of life.

Nothing should be denied; that much acceptance is needed.

In the past people have always chosen a certain dimension. For example there have been materialists who chose only the bodily bliss, pleasure, and they thought, “That’s all — there is nothing more to life.” That is a wrong attitude, that is just taking the first rung of the ladder and thinking that this is the whole ladder. It is not… it is just taking one window and thinking, “This is all — the whole sky.” It is not. 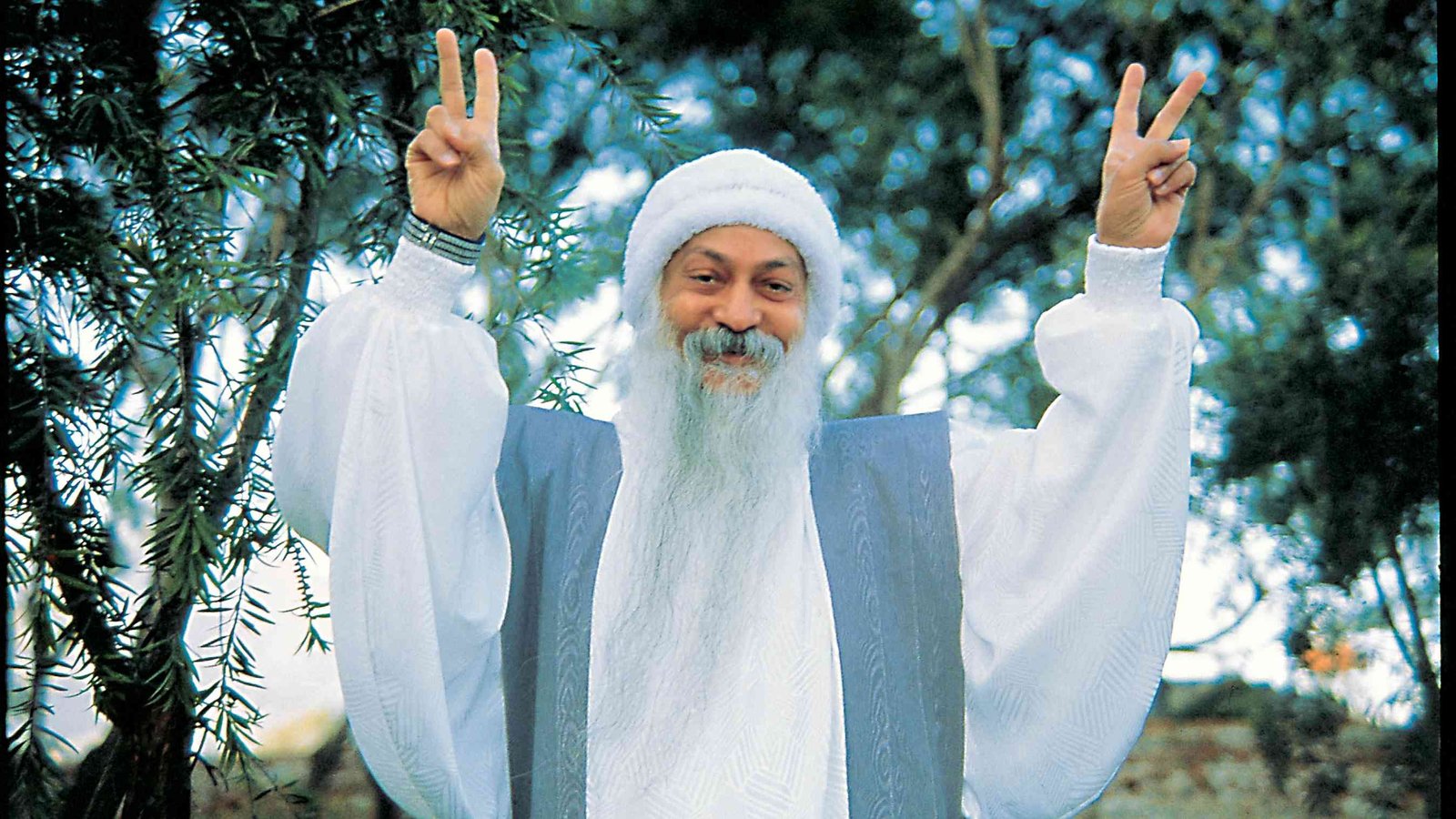 Against them there have been spiritualists who think that the body has to be denied, pleasure is sin, and one has to only have spiritual bliss, pure, uncontaminated by the body. Their bliss is only an abstraction — it is not very substantial; it cannot be. It is like a flower in the sky without any roots in the earth.

From where is it going to get nourishment? And then there have been people between the two who think that the real joy is of the mind — literature, music, poetry, painting, sculpture; this is the real joy, they think.

I don’t deny anything.

My yes to life is absolute.

I am not in favor of renouncing anything.

The people who renounce are cowardly. I would like everything to be transformed in such a way that life becomes a harmonious whole, not fragmentary.
And this totality I call religiousness. 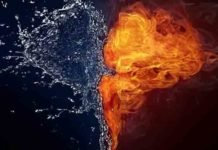 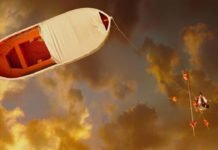