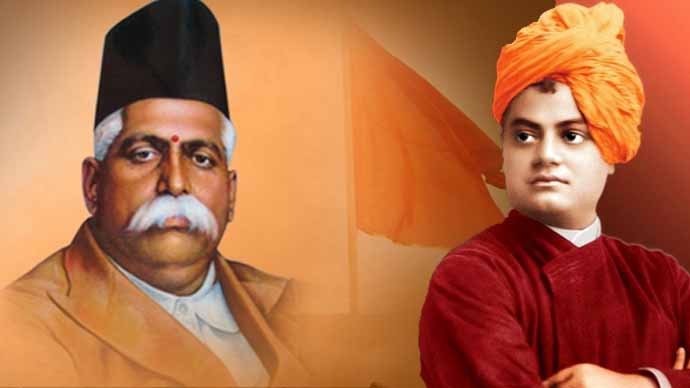 I often have an urge to compare Swami Vivekananda with Dr. Hedgewar, founder of RSS because I always regarded these two titanic personalities being progenies of the legend of Swami Ramakrisna Paramahamsa.

By way of Karma, both were Guru Bhai-s. Of all the commonalities and diversities between them, there is one aspect that stands out conspicuously stark and livid.

Dr. Hedgewar was acutely conscious of haplessness of Hindu-s, their vulnerability to onslaughts from non Hindu-s, presence of no authority to protect them and constant attempts to destroy Hinduism caused by ABSENCE OF HINDU UNITY. The great visionary dedicated his entire life promoting the cause of Hindu unity among various groups / sects of Hinduism apart from character building etc.

He was very particular about grooming Hindu-s with respect to Hindu unity right since impressionable stage of childhood, actively encouraged participation of children in Sakha-s and opened a nationwide chain of schools with that mission statement. Today, RSS and associated organisations have worldwide presence promoting Sanatana values and the great holistic ideal of Hindu unity.

The mission has been so effective that emerging Hindu assertiveness and unity are now a matter of concern for so many across the world. Hindu unity has always been a burning issue and even the highly accomplished Hindu society was not united in past, suffered grievously as an aftermath. Dr. Hedgewar very effectively addressed the grave issue to it’s logical conclusion and glorious / spectacular rewards that the world is witnessing today.

Dr. Hedgewar was as great a visionary as Swami Vivekananda or may be he surpassed the Swami owing to this aspect of his greatness / farsightedness in spite of not being a Yogi like the Swami. 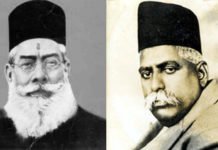 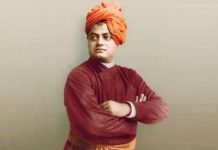 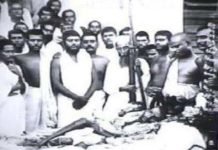