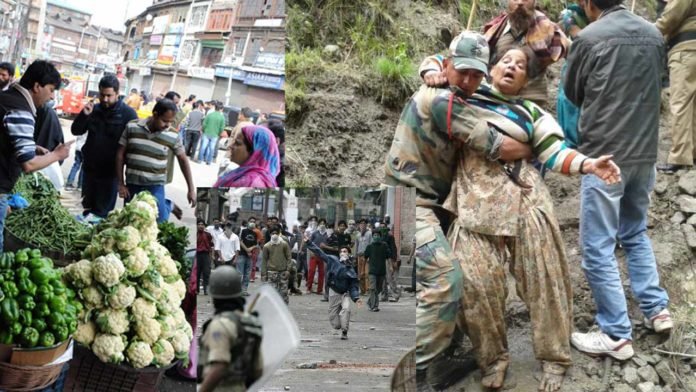 Having traveled and served in far flung areas of India, I found life really very difficult and challenging for locals; no electricity, no roads, no job avenues, no cooking gas, no water taps, abject poverty, and that too in a difficult and cruel terrain, there life is extremely difficult.

They are caught between the devil and the deep sea. It is not difficult for anyone who has worked in J&K or any of the North Eastern States or Jharkhand, Chhatisgarh etc to understand why so many have rebelled against the Govt of India and if some have not joined the terrorist ranks or Maoists/Naxalites they have become their sympathisers.

Had I been born there probably I would have also rebelled against this indifference, apathy and lack of concern.

The existence of these conditions aggravates the sense of alienation amongst the people of these areas particularly when some of the fortunate ones visit a city /town located in the mainland India.

These States have been neglected for long and one can feel the difference the moment one moves out of Guwhati or Srinagar or Raipur or Ranchi to travel towards other parts of the state.

It is the sense of alienation fueled by the lack of facilities that is responsible for the violence in these States. The young who have rebelled draw their strength from all pervasive hopelessness and the RAGE that this feeling of hopelessness continuously feeds.

This rage does not die out because there is a wide spread feeling of helplessness and exclusion. Although huge sums have been spent under numerous schemes & plans, but the villages and towns in these regions remain poor.

The reason is that most of the funds are siphoned of by a huge network of Govt and Non Govt players ; stretching from gram pradhans, block devp officer to zilla parishad, MLAs, MPs, Babus, NGOs who use these funds as the foundations of their power.

Modijis advent has although to some extent helped the society to be more optimistic, many in Sikkim I found appreciate Modiji but at the same time they also say that the Local administration is corrupt and so Modiji also has limitations to reach out to them and it will be difficult to bring changes at a desirable pace.

This is what has exactly happened everywhere.

When one probes deeper one finds despite the GST, the demonetisation and a reasonably cleaner Central Govt, the Local administration everywhere has not changed, they are still Corrupt and ineffective.

The way hooligans during Jat agitation, Patel agitation, farmers agitation etc got involved in large scale violence, the manner in which the Ram Rahim supporters created mayhem, hardly few businessmen or Govt officials got caught in the demonetisation process , one has to still pay bribe to Govt officials to get the work done, indicates that our Law and Order machinery, the administrative system has not changed a bit and is still largely INEFFECTIVE, Corrupt, lethargic and unresponsive..

The Govt must understand that it will not be for very long that they can afford to divert the attention by blaming Cong or the historical errors committed by Nehruji or Indira Gandhi. They have to at the earliest take steps to make administration effective and responsive. 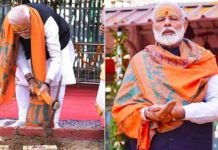 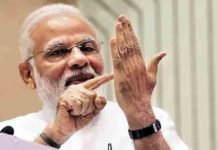 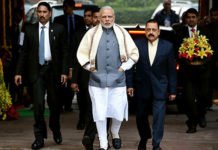