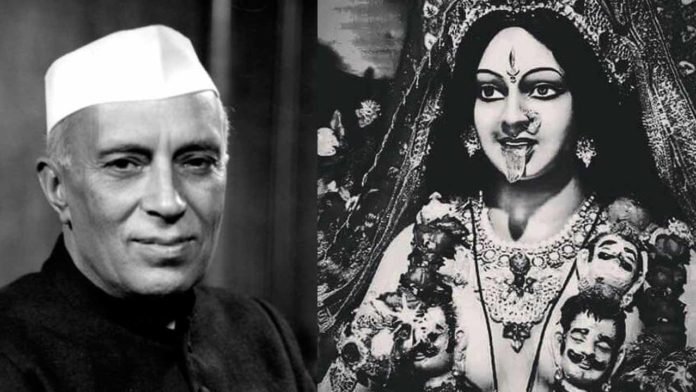 Fifty erudite Pundits were engaged by him to perform rituals at Kalkaji Mandir in New Delhi. Rituals continued for days and everyday after completing day’s rituals, Pundits used to go to Nehru’s residence to apply Tilak on his forehead and deliver ‘Prasad’ !!

He suffered from a debilitating disease and eventually died a painful death.

Source : India From Curzon To Nehru And After by Durga Das, an eminent journalist of Nehru era.