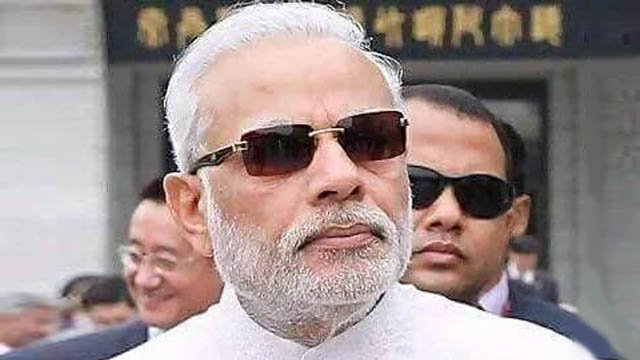 The so called Suited Booted Sarkar has really booted the rear of the Corporates who borrowed easy Public Money to buy Assets for themselves.

Jindal Steels is selling 49% of its Rail business, 5% of its Energy exchange and its 3,500 MW Power plant..

Essar is selling a huge stake in its Steel business and 49% of its Oil to a Russian Oil business..

GVK sold 33% of its Bangalore Airport stake as well as its controlling stake in Bombay Airport and its complete Road assets..

DLF is selling its Saket Mall and 40% of all its Rental Assets and Land Assets..

Lanco Assets in Power Generation on sale in Andhra and Udupi..

Nearly all of Vijay Mallya’s Assets are on Sale..

Reliance Infrastructure is selling 49% in Electricity Generation, Transmission in Mumbai..

Have you heard in 60 years any Indian Promoter selling their Company to repay Bank Loans.!? Now you know who is cracking the Whip.