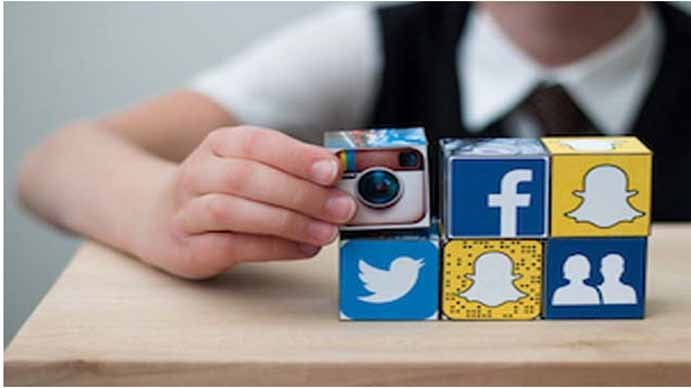 Take note – How the Left Narrative wins by ‘default’ among youth

During a social engagement over the weekend, I struck up a conversation with a young kid (12th grade) who happened to be seated next to me at the banquet. For the first few mins it was a usual “uncle and kid” talk – which school, which grade, SAT, college applications, intended major, etc. etc. I asked which major she is interested in, and the colleges she is applying. She replied that she is interested in pursuing ‘International Law’ and she is targeting Univ. of Chicago, Northwestern Univ, Yale, etc.

The choice of major provoked my interest (both her parents are doctors), and I decided to probe further, taking the queries gradually to different levels. To my surprise and amazement this young lady held her own in all kinds of political issues – Trump, Congress, Democrats, Republicans, United Nations, …. on and on. I asked her what prompted her to take of International Law and what specific issues she is interested in? She replied she wants to specialize in the cause of ‘stateless peoples’.

I further probed – ok, give me an example?

Pat came the reply – the ‘Rohingyas in Mynmar’ !

What ??? She lucidly narrated her point of view on the issue – all Left propaganda. It was like listening to a Washington DC policy wonk. A kid in 12th grade with such deep insights.

I consciously decided not to let my Hindu political animal be out, instead, I listened to her very very carefully. I asked her where she got her information and perspective from? She replied – from ‘snapchat’. Rohingyas on Snapchat ???

What the hell is the locus standi of ‘snapchat’ in such a serious political and policy matter? I always thought social media, by and large, is used by brainless idiots who could not compose a cogent phrase in the English language, more than 140 characters.

I asked her – ‘how do you discuss an issue such as Rohingyas in a forum where you can post only pictures’? She said, ‘Uncle, you are confusing snapchat with instagram’.

Oh no ! I made a complete fool of myself in front of this kid. For a moment I thought I knew a thing or two about the technology – Reminiscing the FIDONet years in late 1980s when there was no wired Internet, which required messages to be transmitted via modem dialins; After which came the character-based USENET newsgroups on supercomputers, the advent of TCP/IP, the coming of world wide web, … and right down to apps on smartphones – much water has flown down the Ganga, the Volga, the Nile, the Mississippi, the Amazon combined. I have seen, and assumed, a dumbing down of the intellect and the discourse. I had presumed that those who read and wrote books are a quality above.

Then, it hit me like a ton of bricks! A new generation is in the works.

As I write this reflective note, there is an empire-builder out there in the making. My self-ego (and the accompanying qualified arrogance) lies shattered. For good. The reason to worry is that the Left narrative might have already taken hold in the new media.

I got to hear from a 12th grader how Modi and Yogi are both “majoritarian supremacists” who are denying justice to the muslims.

For the Internet Hindu activists there is a new frontier …..