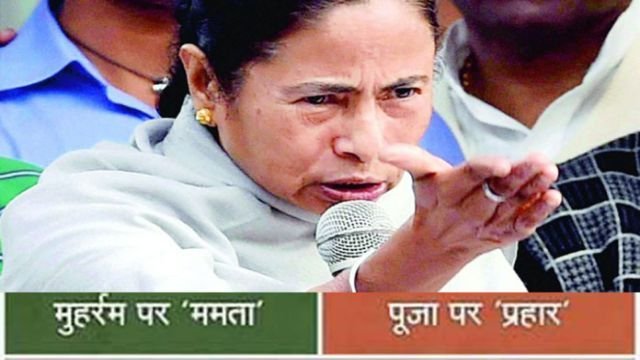 When I was a cadet at NDA, One of my coursemates from WEST BENGAL during a discussion quoted what Gopal Krishan Gokhale had said about them some 60 years back ; WHAT BENGAL THINKS TODAY, INDIA THINKS TOMORROW.

I read about it as to how this saying or belief originated.

It was Bengal where British first set up their Capital and started their trading/ business and offcourse introduced western education. So it was natural that all the initial reformers like ISHWAR CHANDRA VIDYA SAGAR, RAJA RAM MOHAN ROY, great learned scholars/scientists like Rabindra Nath Tagore, JC Bose etc and Freedom fighters like Khudiram Bose, Aurbindo Ghosh, SC Bose etc came from there. It was the centre of modern Indian education, science, culture, and politics.

Not only that It was also a manufacturing and business hub probably much before Mumbai emerged into the scene as the business centre of India.

However, it is really perplexing and bizarre as to how could Bengalis tolerate and kept electing years after years same kind of people which gradually destroyed the business, industry and the enterprising environment of their State.

We thought that after Commies lost the elections that Now Bengal will once again regain its position But what we find is once again they are on a SELF DESTRUCTION Mode.

Some one very rightly remarked ; What Bengal thinks today India thinks tomorrow, now sounds like an old curse. Clever Bengalis can still seek shelter in India or abroad. But if the Bengal syndrome spreads, where will a billion-plus Indians go?