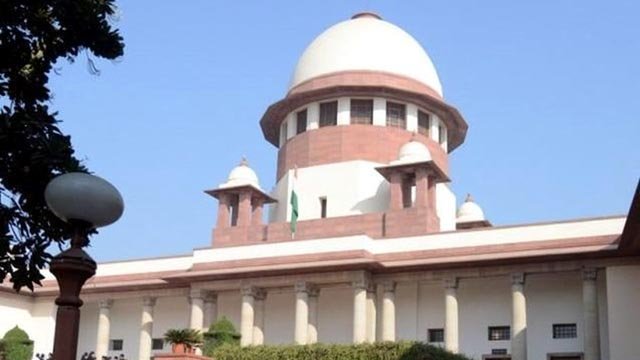 Verdict on Triple-Talaq is a historic one. By supporting the petition against a social evil in Supreme Court, Government have revealed their outstanding statesmanship under your leadership. Congress regime would have destroyed the golden opportunity by opposing the petition and Muslim women would have continued suffering like before. It is a handsome opportunity to accelerate legislation on UCC, nudge them to migrate into a rational / progressive regime by enforcing that earliest possible. Kindly do not procrastinate the issue even by a day and pounce upon the Ishvara-sent opportunity immediately.

Personal deportment of two Justices on the Constitution Bench has left a bitter after-effect in several minds. The verdict should have been 5:0 instead of 3:2. I had expected much more forthright conviction and decision from the outgoing CJI. He sorely missed the opportunity to go down in judicial history of the country in golden letters as a Statesman-Justice. Then there was another one who just remained indifferent on the Bench, silent in solitude and detached, visualising something else altogether.

He had absolutely no questions to ask throughout proceedings as he already had pre-conceived answers to all possible questions in his mind !! Why did he not gracefully recuse himself from the case, is an interesting enigmatic riddle before me. These developments reflect very poorly on the quality and judicial strength of Justices being appointed for higher judiciary and a ‘judicial surgical strike’ is an imperative of the hour. Indifferent attitude of the concerned Justice has added an altogether newer dimension to the recruitment process of Justices for higher judiciary that must be assessed very carefully in future in all cases.

9:0 Judgement in favour of right to privacy as a fundamental right with the rider of “Terms & Conditions Apply” attached, is a complete victory of the Govt. headed by you. There is a bunch of political clowns / non-political jokers who have been celebrating it as their victory !! And they had bitterly wailed their hearts out when Bharatiya Sena carried out a surgical strike deep inside Pakistan.

Chinese Army, so called a mighty army, have now transformed themselves into a ‘Kabaddi Team’ as they exhibited themselves in Doklam and Ladakh. Chinese media has been wailing like Pakistanis every now and then over the issue. These are probably one of the most certifying achievements brought about by the Government, absolutely beyond expectations, when it comes to security turnaround of the nation.

Isn’t it possible to train farmers to participate in commodity trading through MCX or raise a Commodity Mutual Fund to enable them actively participate in addition to corporatized / organised contract farming to nullify ill-effects of small land holdings to boost the mission of doubling farm income by 2022 ?

Mr. Prime Minister, you have pulled out the nation from a very grave crisis in 2014, so much so that I was convinced, III stint of SoniaG headed UPA rule would have disintegrated the nation into pieces. Your contribution to the nation is enormous and immeasurable. My best wishes are always with you.