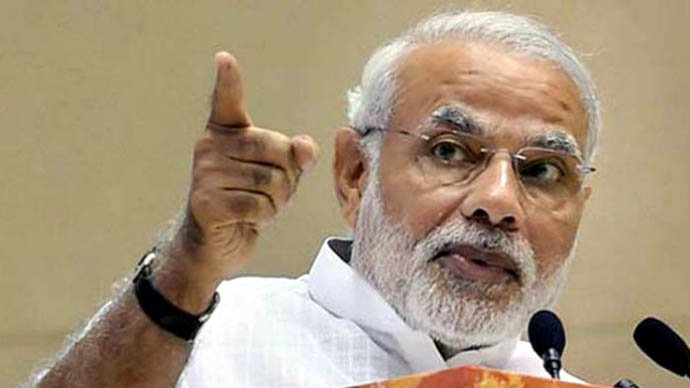 We must have a Zero tolerance to terrorism. Its easy to say but difficult to achieve and in India its just next to impossible.

Modiji tried it in Gujarat, his Police chief had to spend years in Jail. KPS Gill tried it, many of his team members were hounded by NGOs and Courts and finally one senior Police officer had to commit suicide.

How can we achieve this objective in India ;

One, When our courts decide which weapon to be used on the mob which supports the terrorists and pelts stones on SFs.

Two, When our courts dictate that an FIR be filed whenever a Terrorist is killed.

Three, When our Human Rights organisations declare that compensation be awarded to the man who tried stopping the Army from doing its duty.

Four, When despite facing the terrorism for last 30 years we do not have a special provision in law to deal with terrorism. POTA/ TADA have all been cancelled and it takes almost a decade to punish AJmal kasab WHICH WAS AN open and shut case.

The whole system in these 60 years of rule by the NEHRU- GANDHI Dynasty has ruined this country.

You can not expect that all these INSTITUTIONAL PROBLEMS CAN BE WEEDED OUT IN JUST 5 YEARS.

THESE TERMITES CAN NOT BE REMOVED SO SOON.

The moment you touch them THEY WILL GO ALL AROUND SHOUTING THEIR LUNGS OUT ;

MODI IS DESTROYING THE INSTITUTIONS.

MODI IS A FASCIST.

RSS IS SPREADING ITS AGENDA.

Democracy has become our weakness instead of becoming a strength.