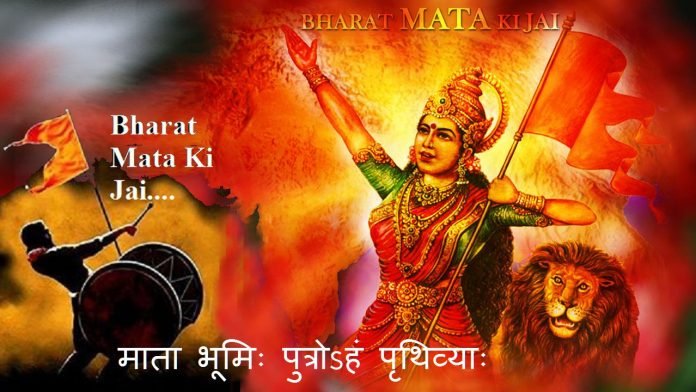 Few people laughed at my suggestion of seizing the initiative and making Pak and China on R( Reaction) Mode.. Some commented that ; How can we kidnap Dawoods son in law etc and that we are Indians and not Pakis and so we can not behave like them.

I wonder where have we learnt all this from. Most of us do not adore Gandhiji ( I do).

I remember in 1999 when India conducted nuclear tests, the English media was lecturing us as to why we Indians should not possess nuclear weapons because we are a land of saints like Guru Nanak, Buddha, Mahavir, Gandhiji and we have our own unique culture, we have not attacked any land but have won people using soft power. As if Emperor Ashoka was a king of some few acres of real estate.

Literally I am fed up of this lecturing and PRAVACHANS.

The moment we talk of teaching Pak a lesson, all these saints, start croaking like frogs ; BHARAT EK MAHAN DESH HAI, HUM SHANTI PRIYA DESH HAIN. As if USA and UK are not great nations and they have no culture.

It seems we do not value the lives of our own men. We have in last 30 years of terrorism lost more than a thousand innocent lives in bomblasts and attacks carried out by these Muslim fanatics who in front of media claim Islam as a religion of peace and within the four walls of their house mock at our stupidity and naivity and reject the very idea of DEMOCRACY .

And despite this violence perpetrated on our population and innocent citizens we are expected by our own people to keep accepting this crap in order to maintain Peace just beacuse A FEW SAINTS WERE BORN HERE.

Shastriji once again treaded on this path of BUYING PEACE by returning the territory and that too strategically important HAJIPIR Pass but that too failed and we could not attain Peace, Indira Gandhi once again tried buying peace through Simla agreement but that also proved futile.

My opinion is Peace can never be Bought it has to be enforced because Enforcement gives you much more flexibility.

When we try to buy peace, our actions become very predictable. And as a result the enemy is able to retain the initiative and knows failry well as to how we would react. In such a scenario we are found always dancing to their tune. Be it China or Paksitan.

If at all we have to come out of this web we need to seize the initiative once, and make the enemy thereafter dance to our tune, not allowing him any respite for the rest of his life.

This predictability of our approach needs to be broken.

For instance, we carried out surgical strike a few months ago and thereafter lied down basking in glory, thus allowing enemy once again to regain initiative through ; STONE PELTING, ATTACK ON MILITARY INSTALATIONS etc.

From military as well as Political point of view also, SURGICAL STRIKE was a short term gain. But had we followed that strike with something more, may be an air strike on terror camps, may be kidnapping Dawood’s son in law using Chotta Rajan gang( Non state actor), and that be followed by another action, it would have made Pak jittery and that could have resulted in enforcement of peace.

Unless we don’t break this predictability the enemy will retain initiative and we would be in R MODE. Let the enemy be compelled to BUY PEACE.