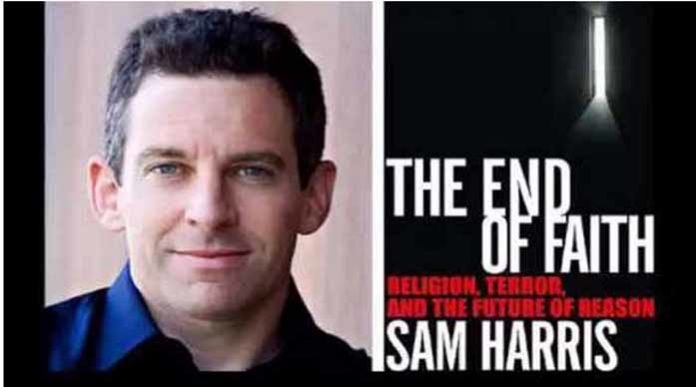 The author has done some astounding revelations about Islam / Koran with references / quotes / facts / figures. I am taking the the liberty of sharing those observations with you all –

They are extremely distressed by the ‘fact’ that they have the most ‘THE MOST SUPERIOR RELIGION’ in the world yet the political power that they enjoy across the world, is negligible / utterly disproportionate.

Muslims are the biggest killers of Muslims themselves.

Islam cannot be reformed at all.

Their poverty / lack of education is deliberate by design / conviction rather than some sort of misfortune.

Muslim mothers inspire their children to commit suicide for the love of Allah.

Muslims hate and destroy modernity. If modernised, they would destroy themselves for being modern.

Indoctrination of these in Madrassas at tender age ensures, these values (?) are perpetuated perpetually, generation to generation.

I am a little bit puzzled by the fact that there has been no Islamic hue & cry / ‘Fatwa’ of Iranian clergy or Deobandi-s Mullahs.

Now it should be more than clear to all those who matter, how to tackle the menace.