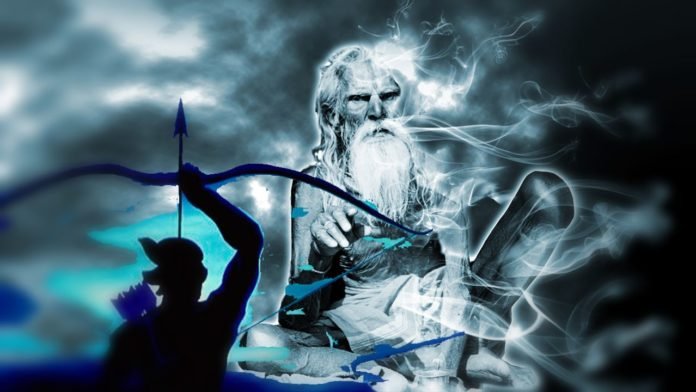 Modern day gliteratti / chataratti / secular-intelligent Johns and James have often criticised Guru Dronacarya  of having demanded right thumb from Eklavya  as Gurudaksina  though the Guru  did not teach him directly and Eklavya  had learned entire martial archery on his own endeavour. Even a Delhi High Court Judge with heavy secular leanings too, had commented adversely on the Guru  in full court and accused him of being a racist as Guru Dronacarya  was a Brahmana  and Eklavya, a tribal !!!! I wish I could ask the Judge in full court, “Was racism even known at that time in that society ?” My take on the subject is quite radical and realistic.

The Guru  strictly, I repeat strictly followed the ordinances of Manusmriti  wherein a person with excessive Tamasika Guna  is destined to serve all other three Varna-s and not go for learning martial- / higher-education. If Eklavya  had not been carrying with him an excessive baggage of Tamasika Guna, Guru Dronacarya  would NEVER have declined him that education…then he would have been receiving the education that Arjuna  received from him, then he would have been rubbing his shoulders with those princes in that Gurukula  with a Siddha Yogi  that Guru Dronacarya  was, as his Guru  too, irrespective of his tribal family background.

Now another question raises it’s head, if Eklavya  was loaded with Tamasika Guna  then why he was so determined to learn archery on his own, then why he was denied the skill by Guru Dronacarya  after he attained that.

If Eklavya  had not been carrying on with the legacy of Tamasika Guna  from his previous births, he would not have been born in a tribal clan at all !! At the time of birth, resurgent Guna  decisively selects family / clan to be born to so as to be in the appropriate ambience / surroundings conducive to facilitate redemption of the resurgent Guna. That is the inviolable cosmic law enshrined in Sruti  and perceived real by several Siddha Yogi-s.

So vehement a desire to gain knowledge of archery of the highest order (which he did not require as a hunter-tribal dwelling in jungles) was tainted by his Tamasika Guna  which the Siddha Purusa  in Guru Dronacarya  instantly perceived. To prevent any eventual mis-application of the skill with criminal intent, the Guru nipped the possibility in bud by demanding his right thumb as Gurudaksina  so as to disable him forever.

Alongwith martial education, Guru-s always imparted Samskara-s too with equal or may be more emphasis, on that. Eklavya  learned the sophisticated skill of archery obstinately without striving to attain those Samskara-s which teach restraint and several other virtues too, alongwith it.

GURU DRONACARYA  WAS LEFT WITH NO OTHER OPTION EXCEPT TO NIP THOSE DIABOLICAL POSSIBILITIES IMMEDIATELY BY DEMANDING EKLAVYA,  HIS RIGHT THUMB.

It was a highly professional / objective decision in that era. I hope, pseudo-intellectuals and pseudo-secularists will stop maligning Guru Dronacarya of possessing a racist bent of mind.