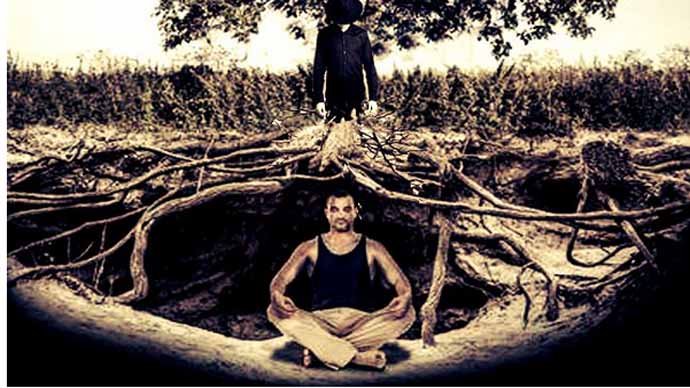 When I meet someone brown, obviously brown like wholemeal bread, I am tempted to ask a very loaded question…Where are you from?

And often I get a very defensive and somewhat offended reply – My “parents” are from India/ Srilanka…. Implying, my parents are from there, I am NOT.

I wonder if they even understand the question. You are “in” England, you may even be “of” England, but English is your first language, you should have better understanding of prepositions… I asked, where are you “from”?

“From” suggests the point of origin… it implies a continuity of history. It refers to your cultural origin, not your current affiliation. It implies you are not just one person, you are a continuum of thousands of years of history.

If you think de-subscribing from that identity makes you more modern, smart, even blue-blooded british, you may be right… but it also leaves you rootless.