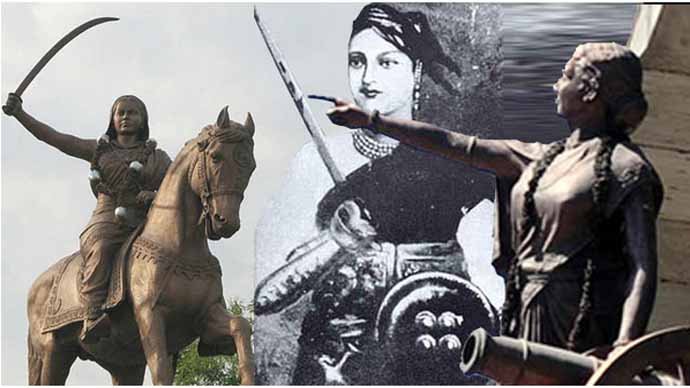 Lisbetha Olsdotter was Swidish. She abandoned her husband and children. Soon afterwards she met Sara, who was the widow of a soldier. She tried to coax Lisbetha into crossdressing as a man, and entice a vivacious widow Maria.

But in 1678, Lisbetha crossdressed and took up a servant’s position under the household of John Persson. While working with Persson she took up the name of Mats Ersson. Later she started working with Eric Persson Arnelli. Ecric Persson also knew she was a female, dressed as male.

Somehow he helped Lisbetha to join the army. For his help and silence, Lisbetha paid him from her salary. Soon she was able to meet Christin Orsdotter and woo her.

Following all the church traditions she married Christin. Lisbetha attended all the military drills and performed all her duties so no one suspected her. But her marriage revealed her secret. Christin got a shock when she learned that Lesbetha was a female ! She spilled the beans !

Lisbetha was Olsdotter was put on trial for several charges:

• Abandonment of husband and children;

• Wearing of male clothing, which was forbidden in the Bible, and the crime of secular fraud by pretending to be a man;

• Bigamy, as she married when she already had a husband;

• Homosexuality, and having ridiculed the holy act of marriage by marrying someone of the same sex;

• Theft, after having received salary as a soldier;

• Fraud, for taking a profession she was not capable of performing.

After a show-off for a trial which started in October, Lisbetha was decapitated in November 1679.

This was the period when Church was punishing “wayward women”, it was also the period when in India, Rani Chenamma was fighting against Aurangzeb, Rani Abakka was fighting the Pourtugese and when Rani Lakshmibai was leading a battalion of 5000 female warriors against the British Emperial Crown.

Still the feminazis would have you believe that the Hindus kept women under their feet while the west is far more liberal, but then as they say, perception is something which is totally different, compared to reality.