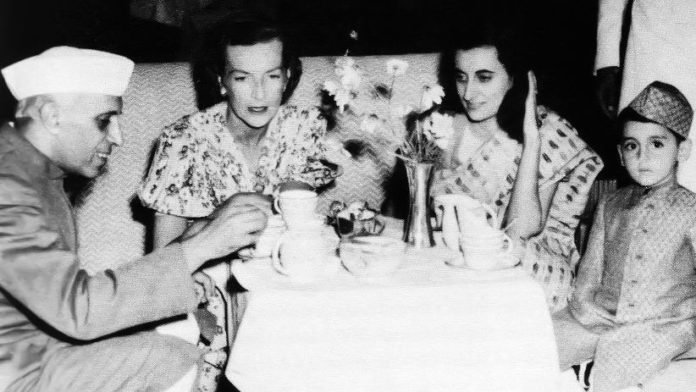 Non-vegetarianism was imposed upon the country by the British colonisers. The nation had been a bastion of vegetarianism till then. Permanent Settlement Act 1793 was enacted by Britishers to destroy agrarian economy of the country, divert livestock to slaughter houses, migrate to cash-crops and massively add synthetic fertlizers and pesticides to soil.

Cattle-slaughter led to imposition of non-vegetarianism, introduction of leather industry and destruction of entire Hindu  ethos of Ahimsa.

Even under Mughal rule, Hindu-s were mostly vegetarians. Akbar shunned non-vegetarian food for six months in a year. Even foreign travellers like John Fires testified in his book BRITISH HISTORY UNDER MUGHAL RULE, “Hindu-s eat fruits, vegetables, roots and rice. But they do not eat meat, fish and eggs.” Marco Polo’s TESTIMONY confirmed, entire southern India and Bengal were cow-worshippers and strict vegetarians.

Much before, even Chinese travellers / Buddhist monks, Fa Hien in V century and Hsuang Tsang in VII century recorded complete absence of non-vegetarianism as well as alcoholism too.

Britishers made beef / meat eating and alcoholism a social norm, symbol of so-called modernism. They sponsored services of some so-called learned elites who could promote these vices through their writings. They succeeded to a great extent by buying out learned scholars like Pandurang Vaman Kane (awarded Bharat-Ratna  later) propounding that beef-eating was the norm during Vedic  era, Raja Rajendralal Mitra through his writing BEEF IN ANCIENT INDIA in 1872. Mitra was awarded Doctorate in Philosophy for his efforts which he published in 1877 titled INDO-ARYANA.

BEEF EATING CLUBS were sprouted all over Bengal with the so-called English educated Bengali intellectuals alias BHADRALOKA  in English clothes and cigars, became dubious champions of modernity for the entire nation.

Supreme Court of India ruled in 1958 banning cow-, calf-slaughter, yet the dastardly practice continued under the secular rule of the damned CONGRESS PARTY OF NEHRU / GANDHI.

Jinnah and Nehru-s were all completely anglicised, relished beef and pork. Nehru’s youngest sister Krsna Huthi Singh wrote in WE NEHRUS, published in 1967, ” OUR LUNCH WAS ALWAYS OF THE BRITISH STYLE AND THAT IS WHY WE ALWAYS USED TO HAVE LUNCH IN A HOTEL BECAUSE ONLY THE BRITISH LUNCH INCLUDED BEEF AND PORK. IF BEEF AND PORK WERE TO BE BROUGHT INTO THE HOME, OUR MOTHER AND MUSLIM SERVANTS WOULD HAVE FELT BAD.”

The curse and bane of non-vegetarianism / beef-eating was enthusiastically promoted by the Nehru-Gandhi clan in the country.