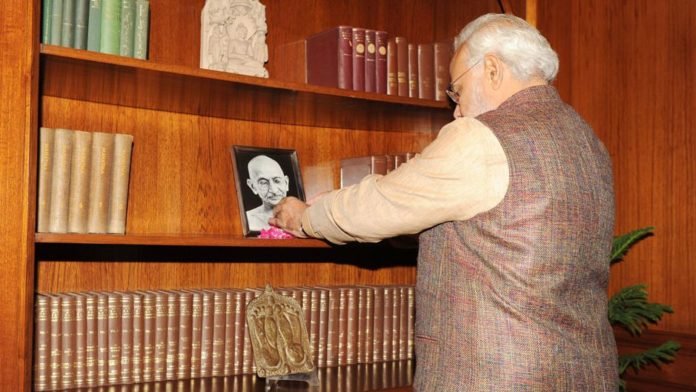 Bengal is fast turning into another J&K. There is a pampered ‘zealously secular’ community in the country perpetually at war with human civilization, habitually inclined to kill and plunder all others particularly all those who wish to live and die peacefully.

Dhulagarh in Bengal is the latest addition to the long, ever-expanding list of Godhras with Gujarat 2002s / Moradabads / Mallianas completely missing. Since Bengal Police have completely failed in discharging their Constitutional duties under secular dispensation of CM Mamta Bannerjee, why can’t CRPF be deployed to fill the vacuum immediately on the lines of J&K?

When will it be declared, enough is enough? If the Lady of Writer’s Building sings and Bharatnatyams too much, so be it. Let the nation enjoy that just as Yuva Neta Apprentice of Congress (I)TALIAN has been entertaining the country!! Kindly protect those who are unarmed and defenceless from consistent attacks of blood-thirsty marauders in their own country, in the name of faith, immediately.

Out of four afflictions of Corruption / Reservation / Subsidy / Secularism tormenting the country all these decades, corruption and subsidy are now being tackled / restructured very well. Demonetisation to combat corruption and Aadhara to rationalize subsidies have been legendary landmarks in nation’s history.

Now it is high time to initiate dialogue on relevance of reservation and secularism. Reservation has lost it’s relevance and a time-frame must be evolved to do away with it completely. Reservation has been the worst form of state sponsored casteism raising an altogether new caste generally known as “Sarkari-Brahmans” / “Smart-Chaps” / “Quota-walas” etc. These are derogatory expressions of anger of those who have been denied opportunities that they deserved, forced to emigrate abroad at a huge cost / loss to the nation, uprooted from their culture and serve foreign countries. Reservation destroys self-respect / dignity, most essential ingredient of self-development for the unfortunate, deprived ones. Massive affirmative actions like free education etc. is the right course of remedy which no one shall object to.

Comprehensive dialogue must also be undertaken to discuss secularism that has been highly debilitating to nation’s social health before doing away with it by law. PM Indira Gandhi was not really empowered to brutally amend Preamble of the Constitution duly finalized by the Constituent Assembly. Why provide an instrument in the hands of those who are compulsively inclined to misuse that to derogate / destroy original culture and faith of the nation?

Those who desperately need lessons on secularism have been preaching secularism to those who happen to be the only secular people in the world !! This sinister game-plan must end now and primacy / cardinality of the original faith / culture of the country must be Constitutionally restored to it’s pristine, lost glory.

I take this opportunity to report a strange phenomenon that has been going on for years in the campus of NCERT, New Delhi. This autonomous body mandated to author, print and publish school text-books, orders tonnes of paper from PSU Hindusthan Paper Mills every year. Entire quantity of paper purchased is transported to New Delhi Campus from their plants, stocked then transported back in installments to large number of printers dispersed across the country.

Several heavy vehicles remain parked on campus, their drivers / cleaners / loaders forced to sleep under the blue sky in this Dec. winter with no water / toilet facilities. They are treated like animals by NCERT authorities. Why can’t paper supplier / manufacturer be provided a dispatch schedule so that required quantities of paper are supplied to printers across the country directly from their plant without transporting all that to NCERT in New Delhi involving considerable movement of large number of trucks into Delhi ?

Ostensibly, there is a coterie that is being buttered / jammed and peppered !!! Kindly order investigation / remedial action immediately. There may be many more such cases of Tughlaq style of management in other undertakings and a comprehensive inquiry must be undertaken.