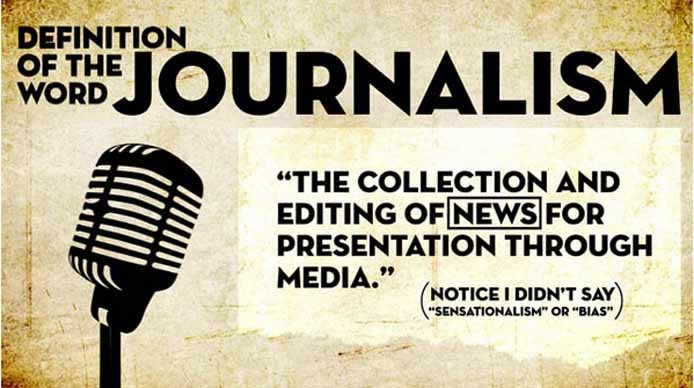 Consider for a moment an important preliminary question: What Is News? Since most people find it easier to recognize news when they see it or hear it than try to define it, let’s look at some of the things experts say about news.

A popular journalism textbook says news stories generally are about:

• Events that have impact of many people,

The author says four other elements will heighten the news value of a story or event. They are:

The former editor of a leading newspaper defines news as “something you didn’t know before, had forgotten or didn’t understand”.

The manager of a survey of newspaper readers and television viewers says: “news events usually have a large impact only when they are very dramatic or touch audiences in a personal way.”

But moments of high drama are rare, and they do not hold audience interest long because the average person can’t keep the cast of characters straight. The story soon becomes too complex to follow.

My perception that something is news depends also on who I am and where I am. A mass audience includes young people and old; rich, poor and middle-income; urban dwellers and farmers.

Each group has different loyalties, memberships and lifestyles. Their differences give each of them different news interests.

One use of the ‘five Ws and H’ in Getting the Story – the Who? What? Where? When? Why? And How? – is to make reporters, writers and editors think about these differences as they go about their work.