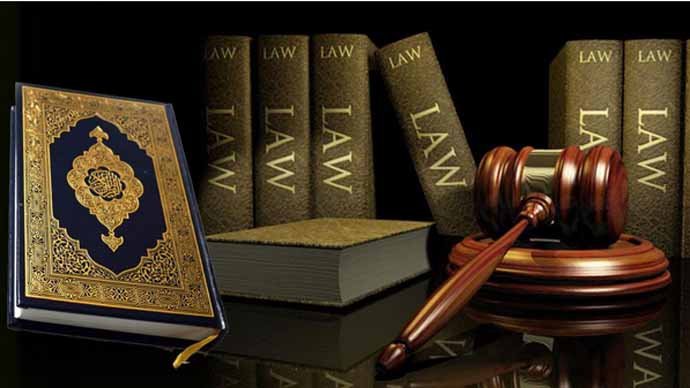 I am all for secularism, if Islam is also the part of the schemes.

I am all for nullifying religious hold on social conducts and civil codes to an almost nil, if Islam is also going to face the music.

I am all for gender equality but not until you don’t want to have it in Islam – completely and absolutely.

I am all for setting dogmatic, regressive religious texts on fire if Islam is also going to burn it’s books.

I am all for religious reforms, as long as Islam is getting reformed head over heal, as it woefully needs it.

I am progressive, liberal, modern, secular, whatever you may want to call it, if Islam is also joining the bandwagon.

But if you categorically and diplomatically and strategically and politically want to leave Islam out of all these practices of human development and want to build your arguments selectively, I will run I crusade against you and expose your secular liberal hoax like never before.

It’s just like saying that popular Bollywood movie dialogue ki I will certainly sign the papers but I won’t be only one doing it : “Jaao pahle Islam ka sign lekar aao.”